Polygamy, Cordoba House, and the President 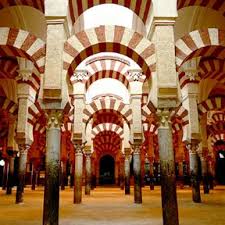 Note: Many of my personal friends are “moderate Muslims” who are often better examples of Christianity than some Christians. And on some issues (e.g. contraception) I, as a Catholic, am more on the same page as my Muslim friends than most Christians...including Catholics. However, the Koran says what the Koran says. Thus the following personal observation: