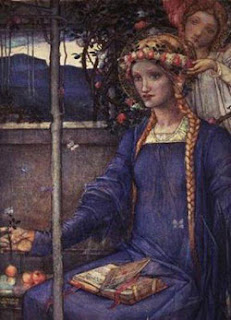 From Butler's Lives of the Saints. Read more.
Posted by Tim Rohr at Saturday, February 16, 2013