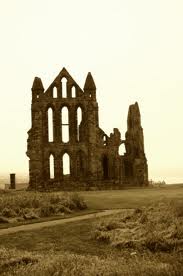 1. According to a 2006 CDC report, the most recent year for which national figures could be found, the out of wedlock birth rate for Guam is 57.7% while the national average for the rest of the U.S. is only 38.5%. This means that our out of wedlock birth rate is 1.5 times the national average in spite of mandatory sex education in the public schools and the high incidence rate of abortion on Guam. This implies higher incidence of pre-marital and extra-marital sex exists on Guam.
Posted by Tim Rohr at Wednesday, November 16, 2011
As the Church goes, so goes The World
2011-11-16T18:09:00+10:00
Tim Rohr
Published Articles|
Comments