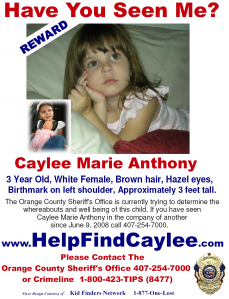 Why we are in trouble

Archbishop Timothy Dolan of New York, and also President of the USCCB, is being trumpeted as a solid conservative by the "oh so anxious for any bishop that even sounds conservative conservatives" (if you can follow that).

But gay marriage has triumphed under his nose for a reason. And there's more to come. Sadly, it seems Dolan is more interested in being well-liked than well, well anything else.

Consider this little interchange on Fox and Friends, 11/24/2010: (This link no longer works. See video below.)


Hmmm, "him or her, whatever you want". Thank you Archbishop for your conviction about our Lord and Savior Jesus Christ.