The Future of Humanity is in the Liturgy

A November, 2010 a CARA 1 poll of U.S Catholics shows that only 23% of respondents who described themselves as  Catholic regularly attend Sunday Mass.  A September 2010 Pew Research poll put the number of Catholics that did not know that the bread and wine became the actual Body of Blood of Jesus Christ during the consecration at 60%. 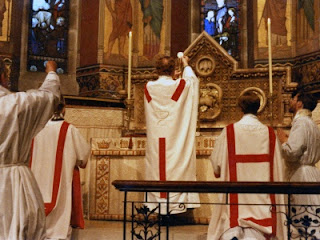 A 2009 Pew poll on Religion and Public Life showed that the number of Catholics who believe abortion to be a critical issue, dropped form 24% (already quite low) in 2006 to 15% just 3 years later, and indicated that 47% of Catholics do not believe there should be any restrictions on abortion.
The Pew poll differentiated between those who attend Mass regularly and those who do not, but attitudes on abortion between the two groups varied little. 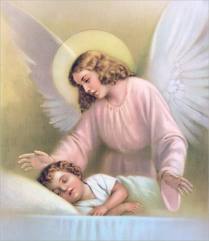 Yesterday was my 55th birthday. I was kind of thinking that things were going a little too well. Had a real estate closing, a new listing, a positive business presentation, a promising "showing", several phone calls that could lead to good business. My kids called me up and sang happy birthday on the phone.
There was a party at home for my son Michael and me (we share the same birthday). I had planned to hurry home after my last appointment. I got in the car and headed home and immediately my car stalled and wouldn't start. I was out of gas. I've never run out of gas in my whole driving life. And it was late and dark and I was stuck on one of the steepest roads on Guam and all the gas stations were at the top of the hill.
Read more »
Posted by Tim Rohr at Thursday, July 28, 2011
Guardian Angels? You never know....
2011-07-28T12:03:00+10:00
Tim Rohr
Guardian Angels|Personal Stories|
Comments

Fr. Eric's Commentary on the 7th Sunday after Pentecost

7th Sunday after Pentecost
11AM Low Mass with Fr Eric, celebrant
REMINDER : Prayerfully read and reflect on the Propers.  Do this a few days in advance of Sunday.  I try to get these out early enough with that in mind (sometimes I am unable to do so, but I try).  Don't just read my expositions on the Propers.  They are useless without the Propers.  Remember, ATTENDING MASS bears some fruit; LIVING THE MASS produces the best fruits; PRAYING THE MASS is the best way to move us towards LIVING THE MASS.  Prayer involves lifting the mind and heart to God; prayerfully read the Propers of the Mass well in advance of the Mass.
THEME : GOOD FRUIT
During this in-between time, the time after Pentecost, having just celebrated the Paschal (Easter) mystery in all its completion (leading to Pentecost), and heading now towards repeating the cycle when we get to Advent, we focus on living the Life of Christ in our own earthly lives.  This means that the seed of salvation given to us at Easter (and in our Baptism which unites us to Easter) must now bear fruit.  There is good fruit, and bad fruit.  This is the subject of meditation in today's liturgy.
Read more »
Posted by Tim Rohr at Thursday, July 28, 2011
Fr. Eric's Commentary on the 7th Sunday after Pentecost
2011-07-28T11:44:00+10:00
Tim Rohr
Fr. Eric's Mass Commentaries|
Comments 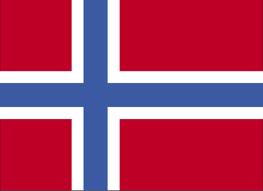