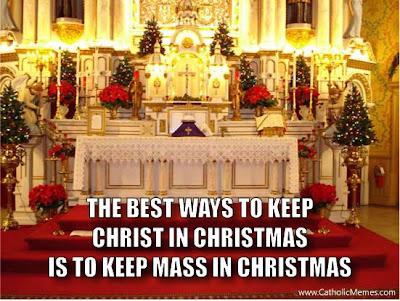 My letter to the editor, printed in the Voice of the People section of the Pacific Daily News, December 18, 2012, criticizing the promotion of condom use as "safe sex" and suggesting legal liability for condom promoters based on statistics from both the National Institute of Health and the FDA.

The letter, once printed, is the property of the Pacific Daily News and cannot be reprinted on this blog. Click here to go to the PDN online and also make comments, or click here to see a PDF copy of the letter.

Here are the links to the references in the letter: