THE END OF ROE: HOW THE LEFT BROUGHT THIS THEMSELVES 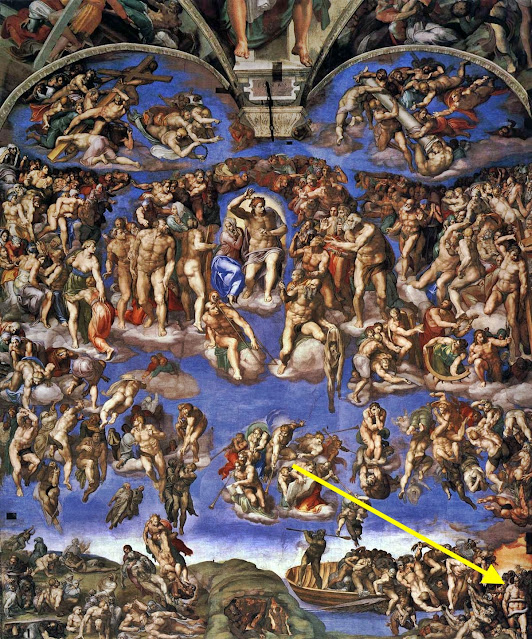 Been sort of trying to avoid the war in social media right now re "the decision." But came across an article the title of which reminded me of the first thing that popped into my mind when I saw the news: "The Left has Done This to Themselves."

The gist of the article is that Clinton had it right when he maintained abortion should be "safe, legal, and rare." Most Americans agreed with him and Roe stayed out of trouble.

However, "Catholics" Pelosi, Biden, Andrew Cuomo, and the late Ted Kennedy (aka "the lion of the senate) among other "Catholics" in Congress pushed for legal abortion procedures that included "ready to be born" children to be drug out of their mother's wombs, stabbed in the back of the head, and have their brains sucked out (aka "partial birth abortion"). NOTE: Our own "Catholic" governor testified at a public hearing in favor of killing children, already born, who survived abortions.

Footnote: "Catholics" is in quotes because the real bad actors are their pastors and bishops who in most cases let them do what they did, and in some cases, even taught them how to do it. See: The Hyannisport Prescription

And Americans were not willing to stomach that.

However, more to the point, and to my thought on this was that if the pro-aborts would have just let Mississippi have its way in the Dobbs thing, the matter would have never gone to SCOTUS and Roe would have remained safe.

The case in Dobbs in Mississippi was clearly a "walk into this" taunt. The pro-lifers were just looking for a legal challenge that would go to SCOTUS, and the pro-aborts gave it to them.

It very much reminded me of the Apuron thing here in Guam. Had it not been for "the Diana" and the rogues in the chancery who threatened to sue everybody, the whole thing would have died quietly and Apuron would have lived happily ever after.

It's a case of choose your battles. Well that's all folks. Love your families. You never know how long you will have them. Peace and Courage.