Fertility is now a disease... 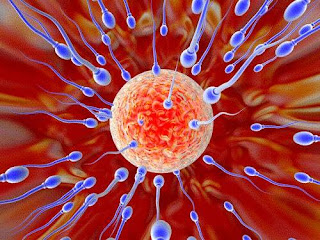 ...that is, according to President Obama. The Associated Press reported August 1, that based on a recommendation from the Institute of Medicine, the Obama Administration has mandated that all health insurance plans must cover birth control as preventive care for women, with no copays. The birth control mandate includes abortion inducing drugs such as “Plan B” and “Ella” as well as elective sterilizations.

Kathleen Sibelius, Secretary of the U.S. Department of Health and Human Services (and a Catholic), said that not covering birth control would be “like not covering flu shots.” So now, according to the Obama Administration, a child is officially reduced to a virus, a “bug”, something to be drugged and inoculated against.

You and I will be forced to pay for abortifacients and sterilizations. I already checked with my insurance carrier and was advised of the following:

“Additional guidelines for no cost sharing for FDA approved contraceptive was implemented under the Women's preventive health care services within the Affordable Care Act.  The additional guidelines under Women's Preventive Services were adopted Aug 1, 2011 to take effect Aug 1, 2012 for new and renewing groups.” 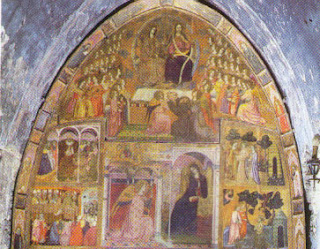