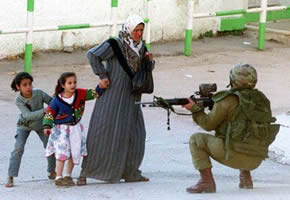 Before inviting more governmental control of guns, health care, or anything else, the USCCB, and religious leaders in general, may want to recall that increasingly centralized and empowered governments eventually turn on their own people, beginning with religious leaders.
Posted by Tim Rohr at Wednesday, December 26, 2012
A CRY IS HEARD IN RAMAH
2012-12-26T20:13:00+10:00
Tim Rohr
Death by Government|Democide|Gun Control|Published Articles|Sandy Hook Shooting|Second Amendment|Slaughter of the Innocents|
Comments