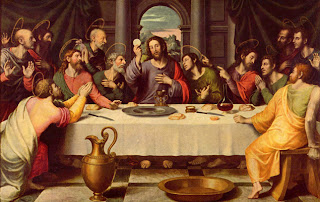 And while we can all hope that one day our attendance at Mass will be motivated by something greater than the fear of Hell, we can at least start there. See you on Sunday.
Posted by Tim Rohr at Thursday, April 12, 2012
Why Do I Have to Go To Mass?
2012-04-12T11:51:00+10:00
Tim Rohr
Published Articles|The Catholic Mass|
Comments